Battle royale platformer Fall Guys: Ultimate Knockout is going free-to-play and is coming to Xbox, Nintendo Switch and the Epic Games Store on June 21st, developer Mediatonic announced on Monday. The game initially launched on PlayStation and PC in August 2020 and was set to be released on Switch and Xbox last summer. A dedicated […]’ 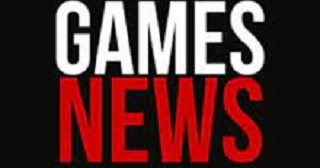 Pokemon Lost Origin Release Date: When is it?

Is God of War Ragnarok's Release Date About to be Revealed?